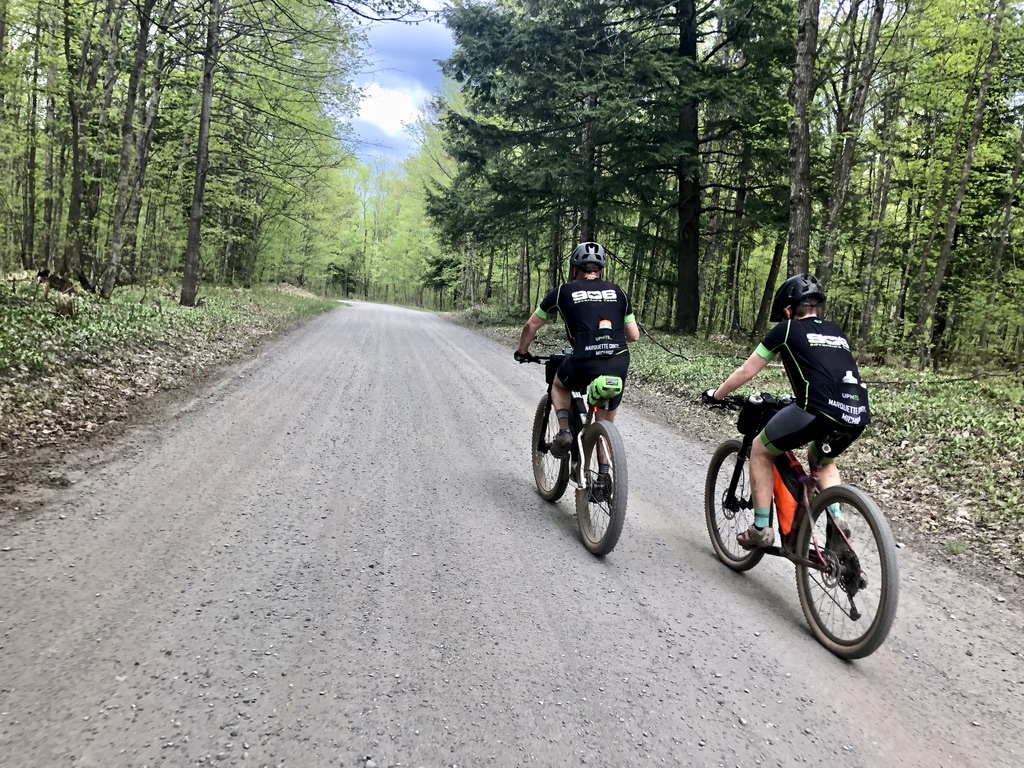 Life is good – including the stuff that isn’t, or the stuff that was until it wasn’t. Don’t get too caught up in the highs, or go too low with the lows. Attachment to emotion and moments divide community. Memberships and labels tell others what we’re for, and against. Instead of being right, strive to host an open mind, embrace the impermanence of it all. Everyone who is right is eventually wrong and everyone who was wrong is eventually right. What side of the line you’re on isn’t nearly as important as the damage caused attempting to defend it.

Don’t be surprised if I respond to an email or a text with a phone call. Simple two-minute conversations turn into drawn out ineffective exchanges with as much a chance of damaging a relationship as they do getting to a productive point. Pick up the phone. Check in on someone.

All we’re doing is lowering the bar for adult behavior, setting a bad example for youth, and damaging relationships because we’re too lazy or scared to talk. People will say things within the virtual safety of an online platform they’d never say to your face. It’s irresponsible and dangerous. Raise the bar. Be an adult. Stop trolling the comment section as though it qualifies as doing something.

I have a simple solution for handling negativity – don’t engage with it. There’s a difference between productive discourse and a battle of wits. Engagement is fuel. Just walk away (or close the browser). They’ll go away. If you want to watch or listen to people argue I recommend the Princess Bride “Battle of Wits”. At least it’s funny, in fact, I’m going to take a break and watch it now.

Humility is being grateful, taking responsibility for your actions, and knowing there’s always more to learn. When someone compliments you, accept it. If you have a story to tell, share it. When your experience brings value, add it. People will object, it’s inevitable. They’ll read your story and feel bad about theirs, unfortunate. Butt-hurt people wake up that way, and look for someone to blame. Groups insulate themselves and the status quo through fake humility, and shaming. God forbid you share stories of success with others, or help them see the possibilities. Storytelling is vital to the development of community, connecting us, moving people forward, and answering the pivotal question “Where do I start?”. Share your stories. Share your struggles. Those who know and love you will appreciate transparency, and those who feel threatened can piss off.

Steady in the storm

If the house is on fire it doesn’t make sense to stand helpless pointing fingers. If the ship is sinking you need to get off. True leadership is knowing when to speak, how to listen, and what to prioritize. Step back, evaluate, act. Find a solution. Fix the problem. Think beyond yourself. Your response will influence others, and echo in their voice. Bring balance. Look for ways to lead forward and keep em’ together.

I think it’s important to learn not to act, or react, at least until taking time to question our motivation, sources, and the potential impact now and in the future of our actions. We played “Follow the Leader” as kids, and we play it today too, at a scale no one could have imagined, with much greater consequence. Once you decide to act, of course, there’s a question of how to go about it. We need to talk, like really talk, in an effort to understand before taking action. A little bit of self control will go a long way, and set the right example.